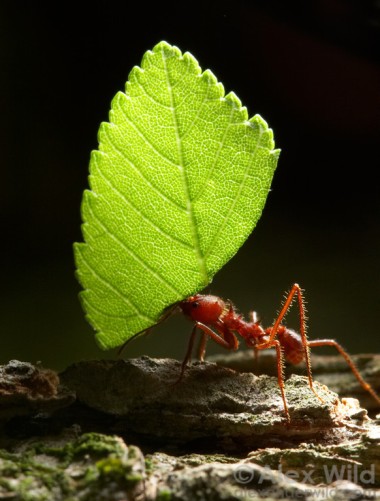 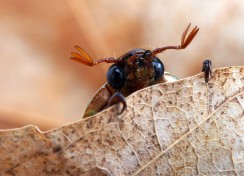 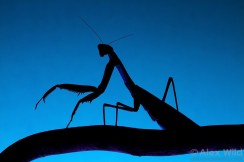 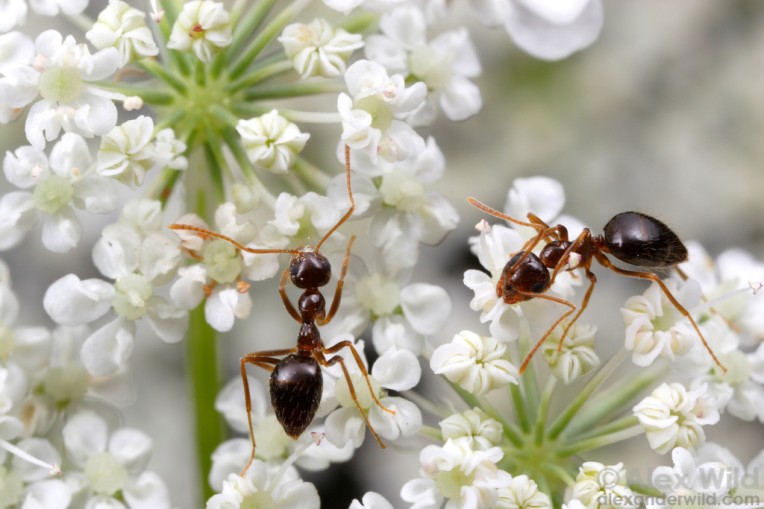 Today’s featured artist is insect photographer Alex Wild. His photography was originally part of his biology work but has since become a career. Aside from biology, he has an Entomology PH.D. from the University of California/Davis. He currently writes for Myrmecos, a blog, and Scientific American, a magazine; he is also a co-founder of the BugShot Insect Photography Workshops. Some of his photography credits include the names Discovery Channel, National Geographic, New York Times, and Smithsonian (alexanderwild.com). Wild’s photography is centered on science. He shares an up close and personal look at the world of bugs; there is a variety of species, and many of photos have captured insects in their natural environment.

• Please support Mr. Wild and check out his website

Have a nice day!

Your comments and feedback are very important to me. :) Cancel reply